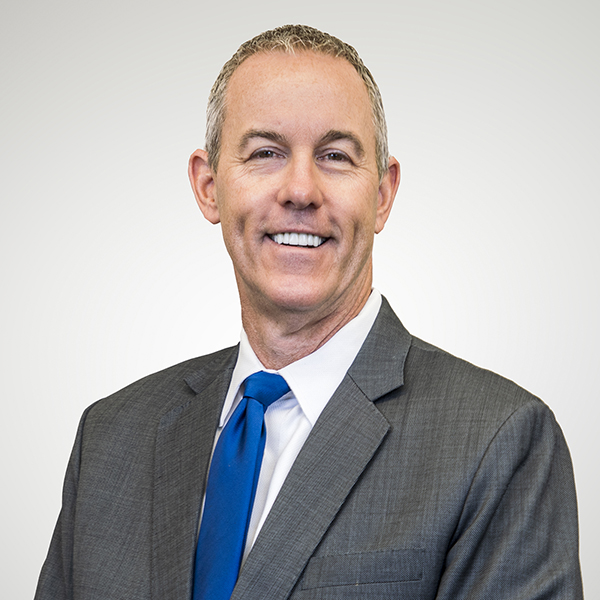 Pat is often sought out for “bet-the-company” litigation in Nevada. Based on his extensive and wide-ranging experience, he is also frequently asked to handle difficult and challenging cases. Through the years, he has been involved in dozens of trials and arbitrations.

Pat opened Snell & Wilmer's Las Vegas office in 2001 and served as the office's administrative partner until 2016, when he stepped down to focus exclusively on his litigation practice. He also led the effort to subsequently open the Reno office in 2012. While administrative partner, Pat served on the Firm’s Executive Committee and has also served as Loss Prevention and Claims Counsel for the firm.