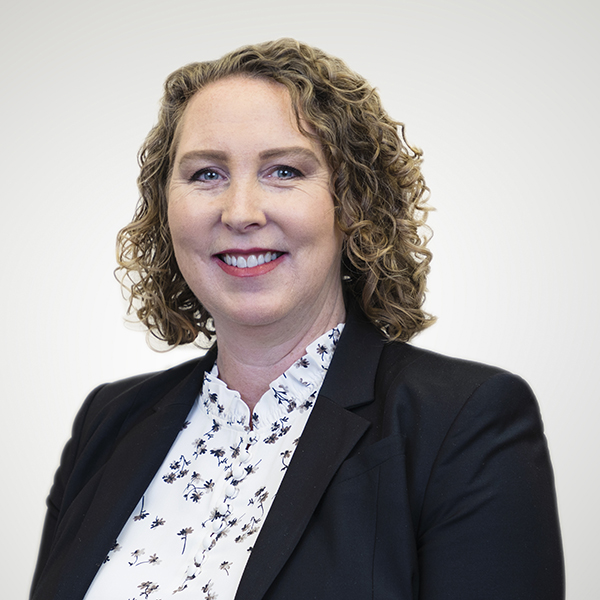 Kelly Dove's practice is focused on commercial litigation and appellate law, where she has been counsel to companies and individuals in hundreds of state and federal appeals and writ proceedings.  She has argued before the Nevada Supreme Court and the United States Court of Appeals for the Fifth and Ninth Circuits.

Kelly has an active pro bono practice, and had the privilege of serving as part of the legal team with Lambda Legal and O’Melveny & Myers, LLP, as counsel for the Plaintiff couples in Nevada’s marriage equality case, Sevcik v. Sandoval.  That case resulted in the Ninth Circuit’s declaring marriage bans unconstitutional and ordering the entry of a permanent injunction to protect marriage equality in October 2014.

Kelly has authored an article and provided commentary for a variety of publications on the topics of appellate law, appellate rules of procedure, and Nevada’s new Court of Appeals ranging from the Las Vegas Business Press to Business Voice, a publication of the Las Vegas Chamber of Commerce.

Prior to joining Snell & Wilmer, Kelly clerked for Judge Jay S. Bybee of the Ninth Circuit Court of Appeals and Judge Philip M. Pro of the United States District Court for the District of Nevada.