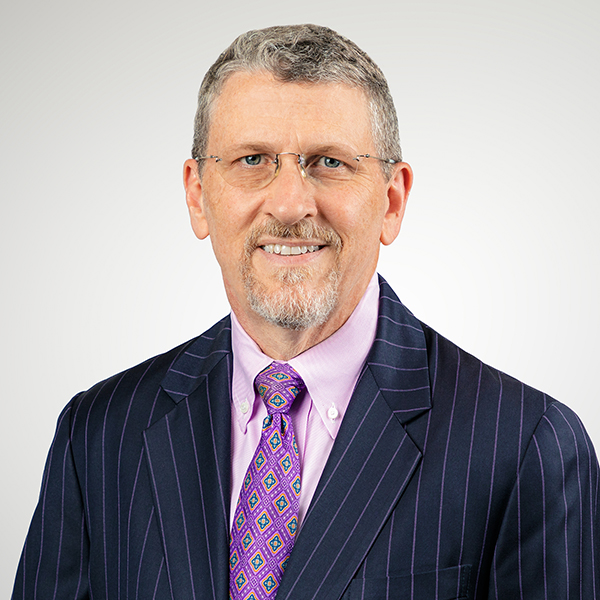 Andrew is concerned to actively serve the appellate courts. He was the chair of the Ninth Circuit's Lawyer Representatives in 2011-2012, served on the Ninth Circuit's Advisory Committee on Rules and Practice from 2008 through 2012, and has served as the lawyer-coordinator for the Ninth Circuit's pro bono program from 2007 to the present in the Districts of Arizona and Nevada after working with Chief Judge John Roll to found that program. Andrew has likewise been the lawyer-coordinator for the Arizona Court of Appeals’ pro bono program for Division Two since that program’s inception in 2014.  Through these different service roles, Andrew has placed over 200 pro bono cases with volunteer counsel.

Andrew was honored by the Arizona State Bar as Member of the Year in 2016 (along with two other peers simultaneously honored), has been Martindale-Hubbell AV-rated since 2007, a Super Lawyer since 2012, is AV-rated and a Super Lawyer in Appellate Law, has been recognized by other honorary groups, and has been recognized by Best Lawyers in America® for Appellate Law and also Commercial Litigation.  Andrew has also tried four cases to juries in Illinois and Arizona, a number of preliminary injunctions, arbitrations, and bench trials, for a total of twelve proceedings tried, almost all as first chair.